Sean Egan is a composer and multi-instrumentalist based in Saint Paul, Minnesota. He was born and raised in Hammond, Indiana, and received his Bachelor of Music in Composition from DePaul University in 1986.

His primary focus is clarinet improvisation. His playing draws on a wide range of influences; some of his long term projects include creating an improvisational language based on twentieth-century compositional techniques, developing a synthesis of Irish traditional music and modal jazz, and incorporating the sounds of rock and electric blues into his clarinet playing.

He is a founding member of the Sonoglyph Collective, which brings poets and spoken word artists together with improvising musicians, and he also performs with the neo-beat poetry/music group the Whitewashed Conundrums, and the heavy metal/jazz fusion band Aaron Kerr's Dissonant Creatures. He has worked with a number of Twin Cities artists and arts organizations, including sculptor Pedram Baldari, dancer/choreographer Erika Hansen, the Minneapolis Institute of Art, the James Sewell Ballet, the International Novelty Gamelan Orchestra, and In The Heart of the Beast Puppet and Mask Theatre.

Egan has also had a long career playing Irish traditional music. He has been a member of a number of Celtic music groups, most notably The Doon Ceili Band, The Blackbirds, Field Day, and Baal-Tinne, and his clarinet playing has taken first place at the annual Midwest Fleadh Cheoil. In 2019 he received the Irish Music and Dance Association's Cross-Cultural Grant to create Cumar, a collaboration between Irish traditional musicians and master drummers from Guinea, and this group was recently selected to participate in the Southern Theater's Performance Partnership Program for their 2022-2023 season. 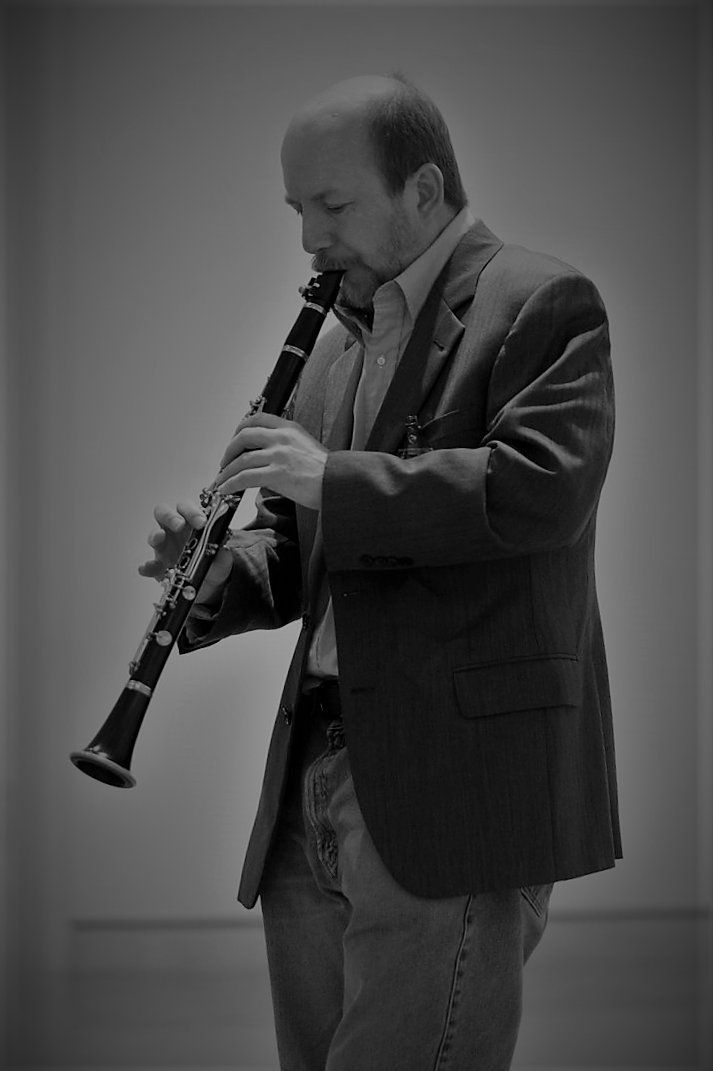